In its official statement, BKMG said the earthquake occurred at a depth of 10 kilometers with coordinates 3.47 south latitude and 140.32 east longitude.

“This earthquake has no potential for a tsunami,” the BMKG wrote.

Just to note, an earthquake is a vibration or vibration that occurs on the earth’s surface due to the sudden release of energy from within that creates seismic waves.

Earthquakes are usually caused by the movement of the earth’s crust (earth’s plates). The frequency of a region, refers to the type and size of earthquakes experienced over a period of time.

Earthquakes are measured using a seismometer. Moment of magnitude is the most common scale on which earthquakes occur for the whole world.

The Richter scale is a scale reported by the National Seismological Observatory which is measured on a local magnitude scale of five magnitudes. Both scales are the same as long as their range of numbers is valid.

Earthquakes of three magnitudes or greater are mostly barely noticeable and any magnitude seven or more has the potential to cause serious damage over a large area, depending on the depth of the quake.

The largest historic earthquake has been over nine in magnitude, although there is no limit to its magnitude. The last major earthquake of magnitude 9.0 or greater was a magnitude 9.0 earthquake in Japan in 2011 (as of March 2011), and it was the largest Japanese earthquake since records began. Vibration intensity was measured on a modified Mercalli scale. 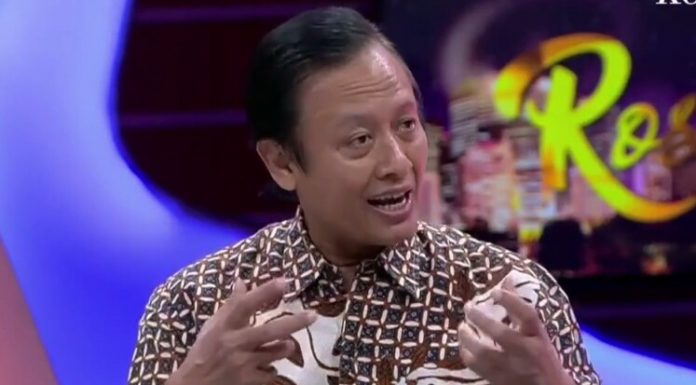 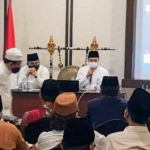 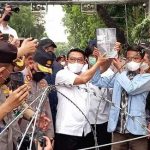 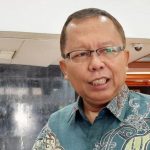 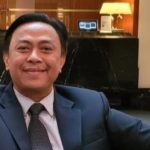