A Copy of Pandemic Control, Jokowi: I Called Several Heads of State!

Jokowi admitted that he often contacted heads of friendly countries who had succeeded in controlling Covid-19. He then modified it to control Covid-19 in the country.

“I called several countries that we judged to have succeeded in controlling and we are trying to modify them here in order to control our country, Indonesia,” said Jokowi as summarized by Terkini.id, Tuesday, August 31, 2021 via a video uploaded to the Presidential Secretariat’s Youtube channel on Saturday. August 28, 2021 ago.

By modifying control methods from other countries, Jokowi said, the spread of Covid-19 in the country is claimed to be slowly starting to decline.

The decline was also seen in other indicators such as the occupancy of beds in hospitals, which is now at 30 percent. In fact, in May 2021 it had reached 29 percent and jumped drastically to almost 80 percent in July 2021.

The former mayor of Solo also revealed that the recovery rate for Covid-19 patients in Indonesia has now reached 89.97 percent. This figure is above the world average of 89.5 percent.

Nevertheless, Jokowi always gives an appeal, especially to the Minister of Health Budi Gunadi Sadikin and local governments to focus on unfinished problems such as reducing the death rate.

“What we have not resolved, which I always convey to the Minister of Health, to the Regional Government regarding the death rate, really must continue to be suppressed,” he said. 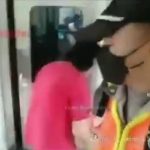 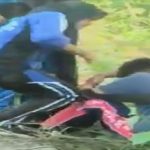 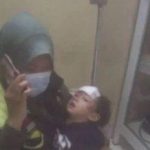 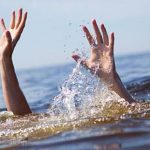 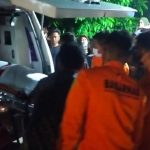