Terkini.id, Jakarta – The alleged abuse against Nicholas Sean, son of Basuki Tjahaja Purnama aka Ahok, was denied by his lawyer, Ahmad Ramzy. He denied the alleged abuse addressed to his client by a woman named Ayu Thalia.

Previously, Nicholas Sean was reported on the program of Ayu Thalia aka Thata Anma to the police on Friday, August 27, 2021.

In her report, Ayu Thalia said that she experienced persecution on Friday, August 27, 2021, at 23.00 WIB at a car showroom in Pluit, Jakarta Utara.

Ayu Thalia accused Sean of pushing her from the car until she fell and was injured.

The accusation was immediately denied by Sean’s lawyer, Ahmad Ramzy. He said Ayu Thalia jumped from the car, not because she was pushed to the ground.

“Obviously Sean never felt like what he was accused of. What was done was this woman, Ayu Thalia, jumped from the car while the car was stopped,” said Ramzy to reporters in Jakarta, Tuesday, August 31, 2021.

Ahmad Ramzy added that his party will immediately coordinate with the Penjaringan Police, Jakarta Utara to explain the problem. He also denied Ayu Thalia‘s accusation that Sean had a relationship with the young woman.

“What is clear is that Sean knows and has never done that,” explained Ahmad Ramzy.

He also accused Ayu Thalia of doing seeks popularity through this report. He said he was ready to report back if Nicholas Sean was proven innocent.

“We will explore everything, what is the motivation for this. Sean is still young, how come there are women who treat him like this,” he explained, quoted from InsertLive via CNNIndonesia which was released Tuesday, August 31, 2021.

Rinaldo said that currently his party is still investigating the report. He himself has not explained in detail regarding the reporting.

“Yes, so there is a police report of 351, the reported initials are NSP,” explained Rinaldo to reporters on Monday, August 30, 2021.

In her report, Ayu Thalia admitted that she was in the car showroom until Nicholas Sean came to her and the two of them talked in the car. 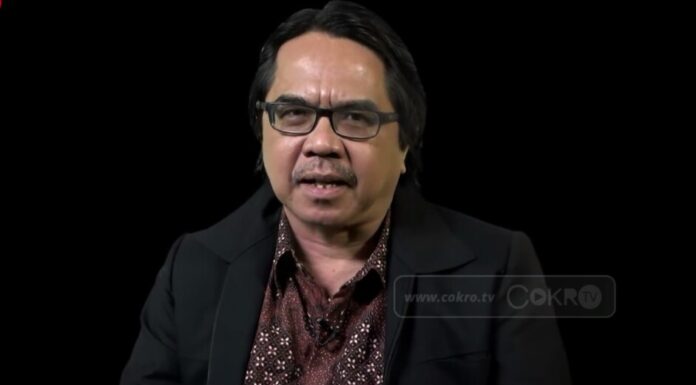 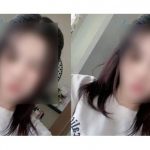 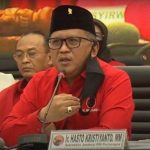 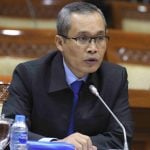 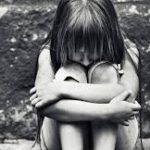 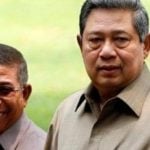